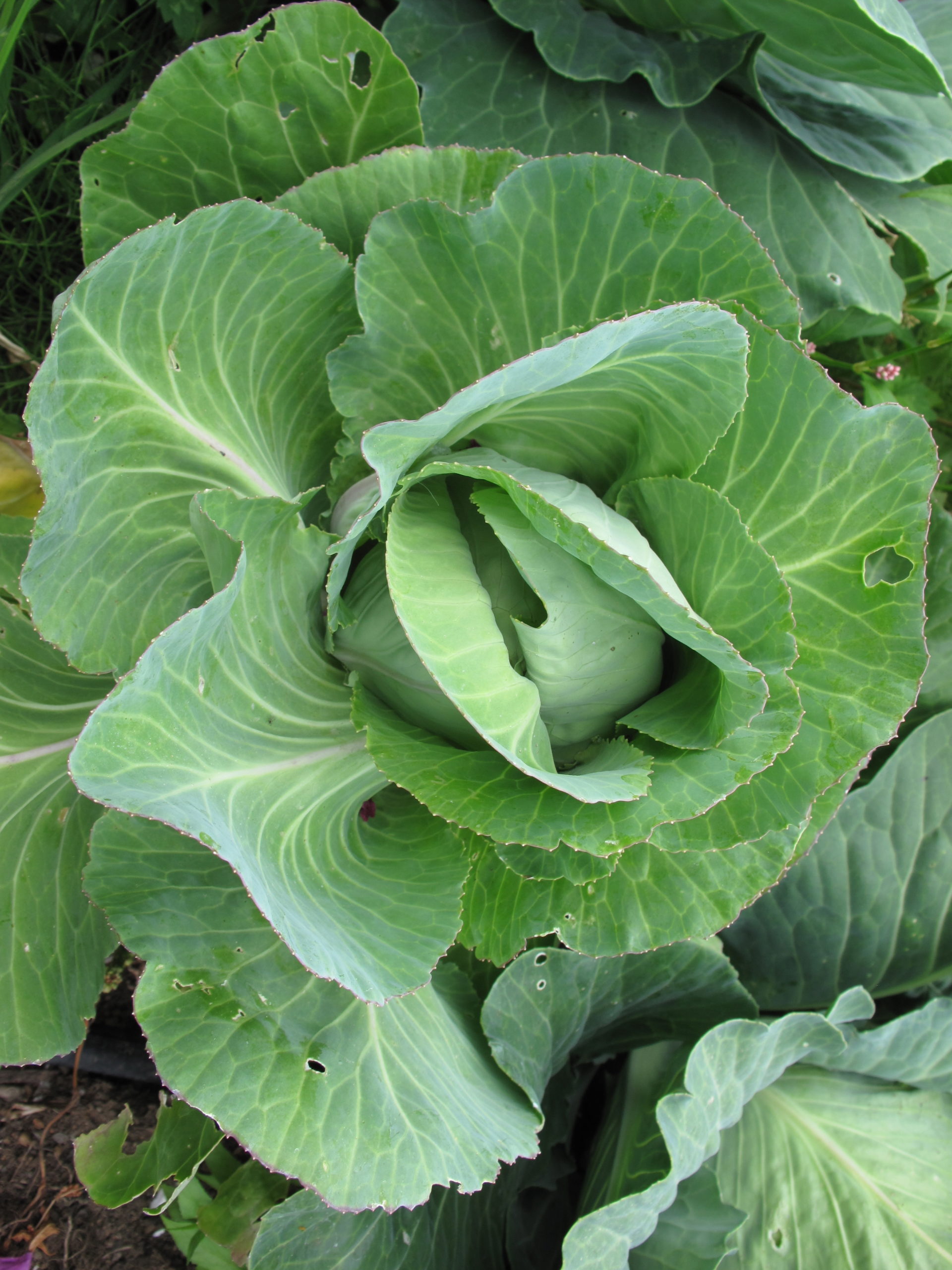 Do cabbages talk? A recent study indicates they do, by sending and responding to chemical messages warning about danger.

For the first time, scientists at Exeter University have captured on film the process by which plants communicate with each other about possible danger. When a plant is under attack it releases a gas which warns neighbouring plants to protect themselves.

According to researchers, a cabbage was detected alerting fellow cabbages after one of it’s leaves was snipped off. The communication process was revealed when researchers modified a cabbage gene, which triggers the production of a gas that is emitted when a plant’s surface is cut or pierced.

A protein, luciferase, which makes fireflies glow in the dark,  was transmitted to the plant’s DNA so the plant’s other emissions could be monitored on camera. Two nearby cabbage plants, which were untouched, received the message they should protect themselves. They did this by producing toxic chemicals on the leaves to fend off predators such as caterpillars, the ‘Daily Mail’ reported.

“It’s fascinating to realise that there could be a constant chatter going on between different plants, that they can in some way sense chemically what is happening to others, like a hidden language which could be going on all around us. Most people assume that plants lead a rather passive life, but in reality they move and sense and communicate. It’s almost like they show a kind of intelligence,” he said.

Professor Nick Smirnoff, a biochemist who led the experiment, said: “We have managed to show in a visual way that the gas emitted by plants when they have been wounded affects their neighbours.”

king research that is changing views about plant communication, see this study from Bristol University, where scientists used powerful loudspeakers to record plants apparently communicating in their own language of noise inaudible to human ears.